The First Fridays Scoop is here!

Tonight, November 2, is 1st Fridays on Abbot Kinney, with festivities starting around 6pm and ending somewhere between 9 and 11pm. The AKFF blog has some Complimentary goodies for you at SELECT locations on Abbot Kinney. Amoeba Music has partnered with the AKFF and will have flyers with discounts available at the locations below.

Plus, The AKFF Blog Team will be on the boulevard – look for our Abbot Kinney First Fridays media passes – show us on your mobile phone or ipad that you LIKE OUR NEW FACEBOOK PAGE and get a Complimentary pass to the LA Green Festival – and the Amoeba goodies while they last. 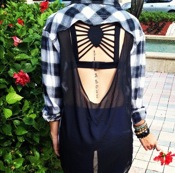 Fabulous jeans, I like the gold ones, shoes and tops at this fun boutique 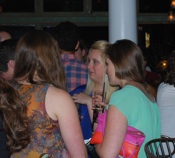 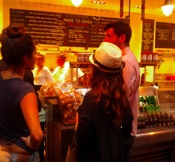 1205 Abbot Kinney Bl.
Check out the coffee and smoothies  that you can order at a window or hang out at  one of the outdoor tables and order up a sandwich! 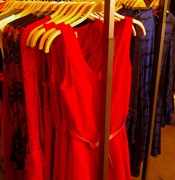 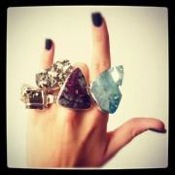 Made in Earth
1506 Abbot Kinney Bl.
Check out beautiful hand crafted jewelry with gems from all over the globe

Parking Tips:
The earlier you get there, the easier it is to find parking – read all the signs to avoid a ticket and have funds for cool clothes and eats on AKB.